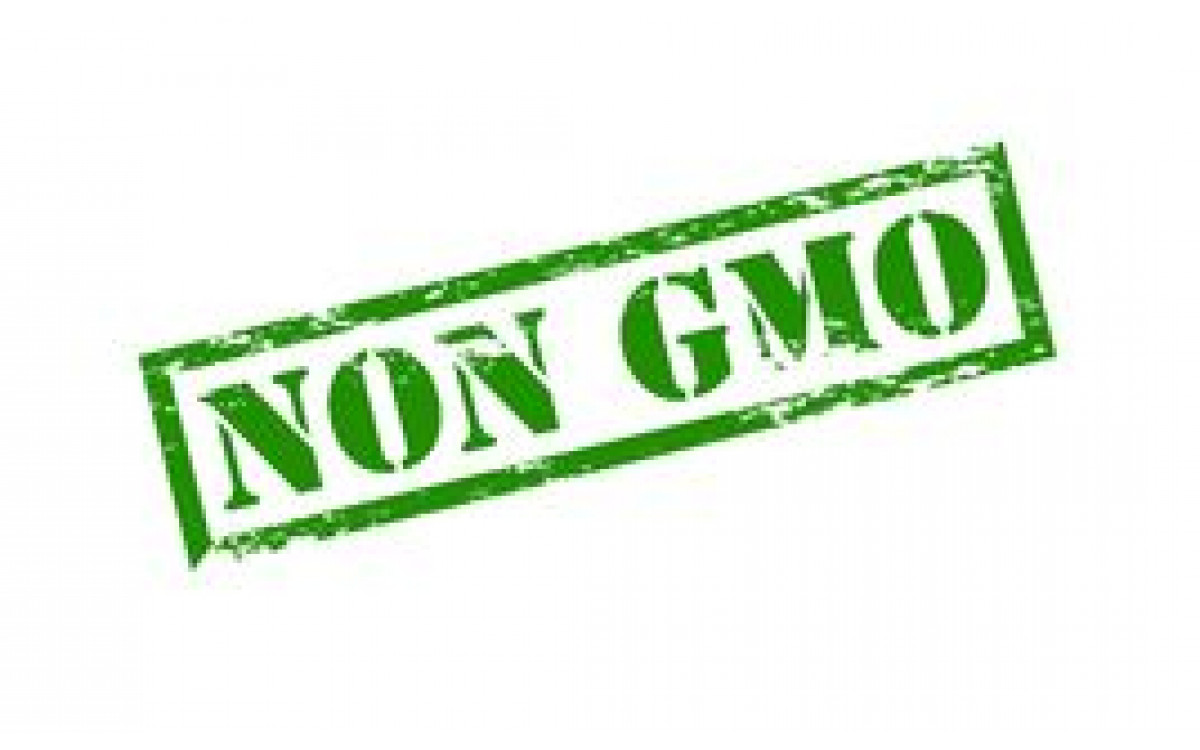 We’ve all heard the term Non-GMO – it’s been commercialized and made hip by the media. It’s well deserved but, what does it mean for our health? There are so many benefits from a non-GMO diet. First – it will help to know a little bit about genetically modified (or lack of GMO) food.

A GMO, or genetically modified organism, is a plant, animal, microorganism or other organism whose genetic makeup has been modified in a laboratory using genetic engineering or transgenic technology. This creates combinations of plant, animal, bacterial and virus genes that do not occur in nature or through traditional crossbreeding methods (via nongmoproject.com). Basically, these monsters are injecting animals with steroids and other non-natural things into animals to make for more production. Eww, am I right?

How will you know if you’re eating pro GMO foods? You may not, and that’s the scary part! Many countries, including Australia, Japan, and all of the countries in the European Union, have a mandatory requirement that states they have to label their genetically modified foods. Unfortunately, GMOs are not required to be labelled in the U.S. and Canada. In the United States, it’s common for farm raised animas (that we eat) contain antibiotics, growth hormones, bacteria, and even diseases!

On the positive side, if you carefully read labels, and stick to a non-GMO diet, there are a ton of health benefits. For example:

·         Besides not putting unnatural products in our body, there is a smaller risks of food borne illnesses passing on to us through consumption.

·         A secret benefit (I had no idea!) is less risk of allergies. There is a dramatically less risk for an allergic reaction to certain foods.

·         It’s a proactive way to prevent common micronutrient deficiencies. Have you ever noticed that organic fruits and vegetables go bad a lot quicker? That’s not actually a good thing.

·         Fitness. Because we obviously want to keep our health in tip top shape. But seriously, non-GMO crops have been found to contain 60% more antioxidants than those that are genetically modified. 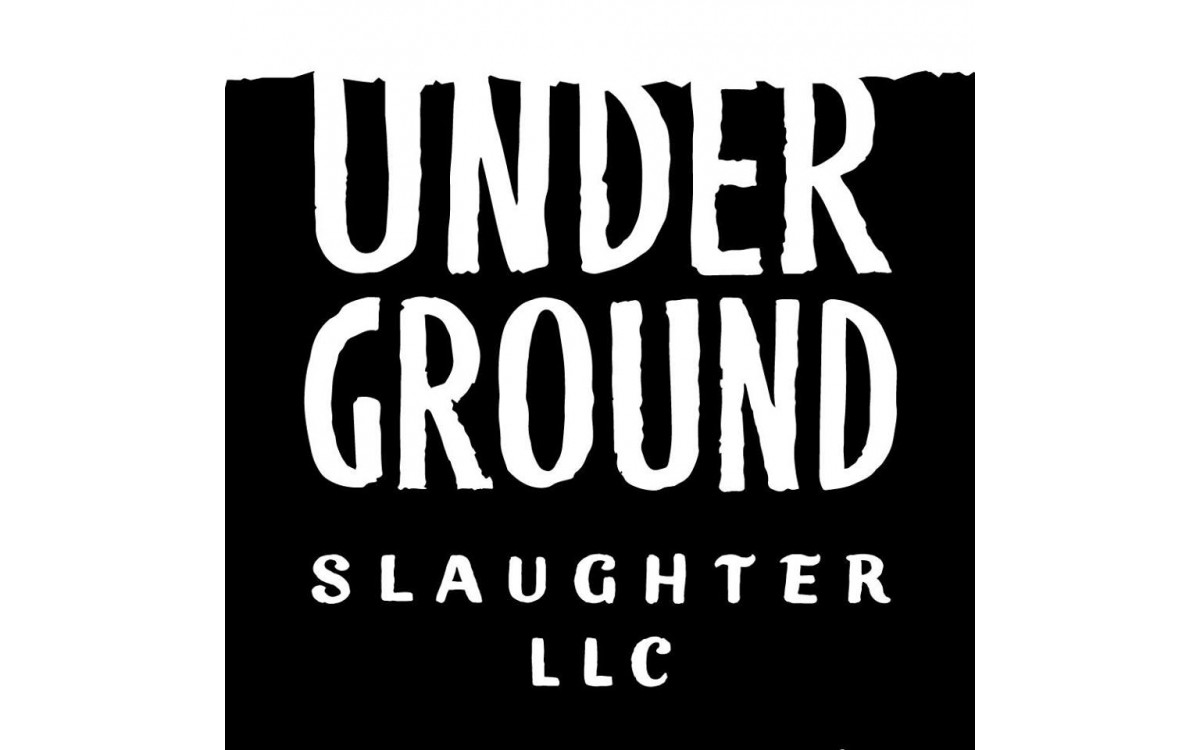